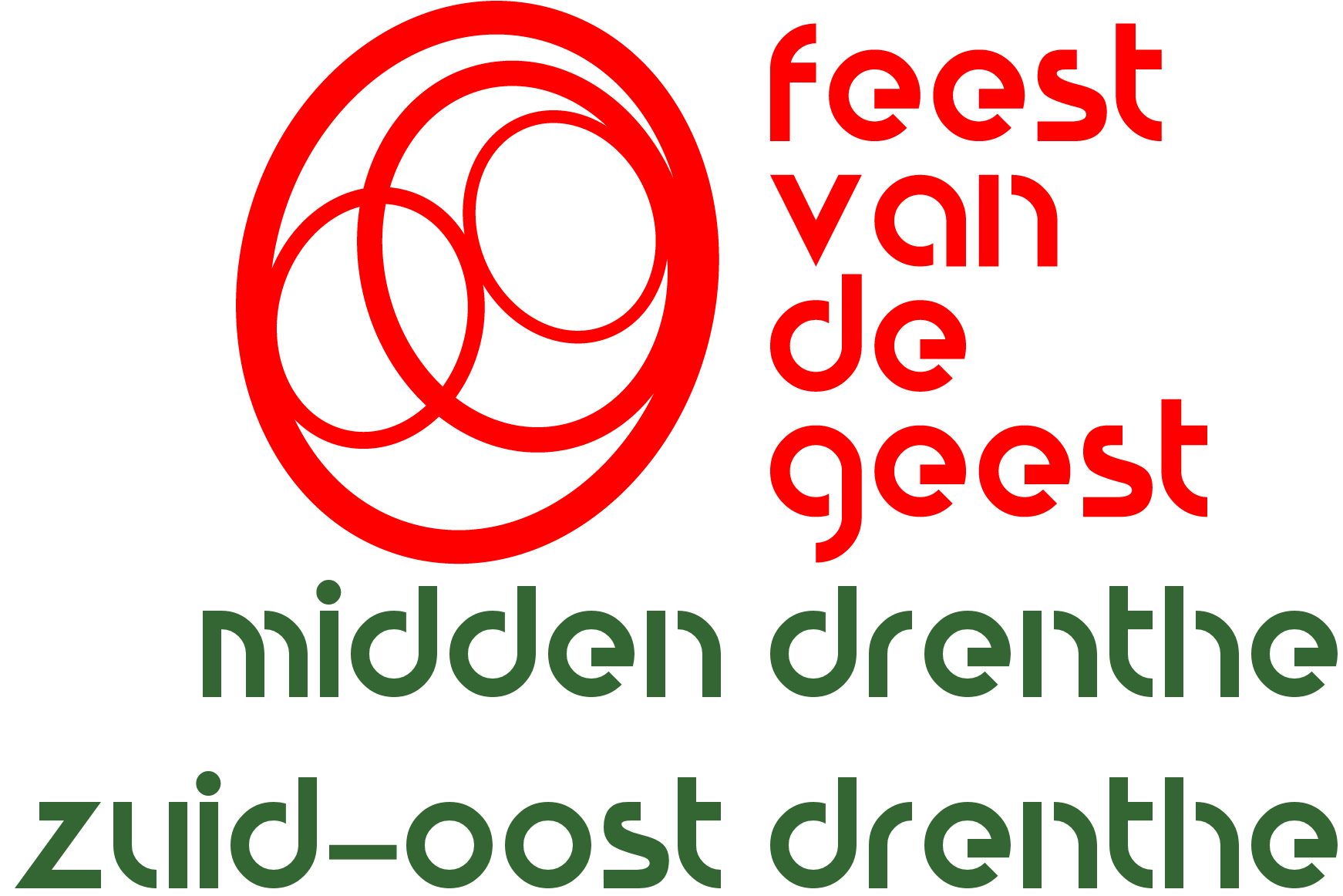 About Yolande de Vlugt
Born in The Hague, the Netherlands

After graduation in 1989 from the HKU, Yolande began her career as a graphic designer and art director for a commercial graphics art company. However, after 20 years of working in the commercial arena, Yolande’s urge to create her own visions, instead of those of her customers, became stronger and stronger.

In 2011, Yolande quit her commerical job and moved to rural France. There she rediscovered her passion for painting and it’s there that her career as a fine artist began. In 2017, she moved back to the Netherlands and settled in Exloo, a village in the Dutch Province of Drenthe.

For Yolande, art is a way of expressing her thoughts without words. 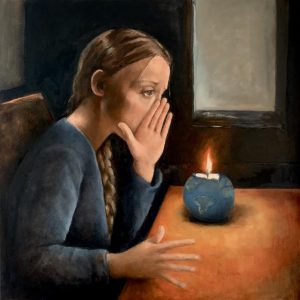 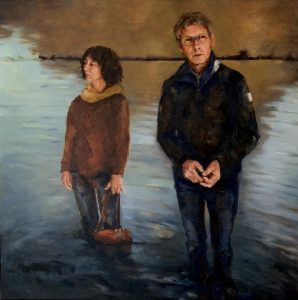 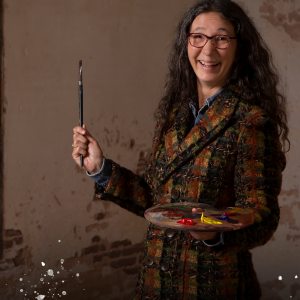 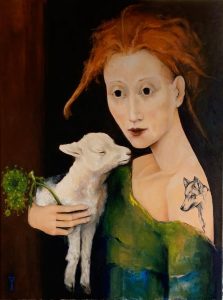 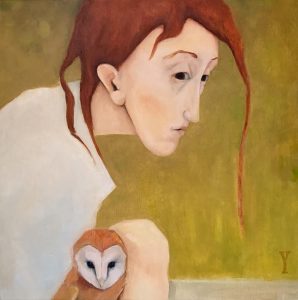 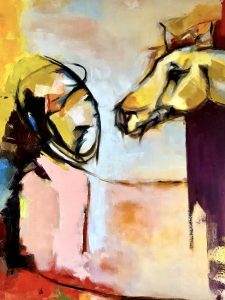 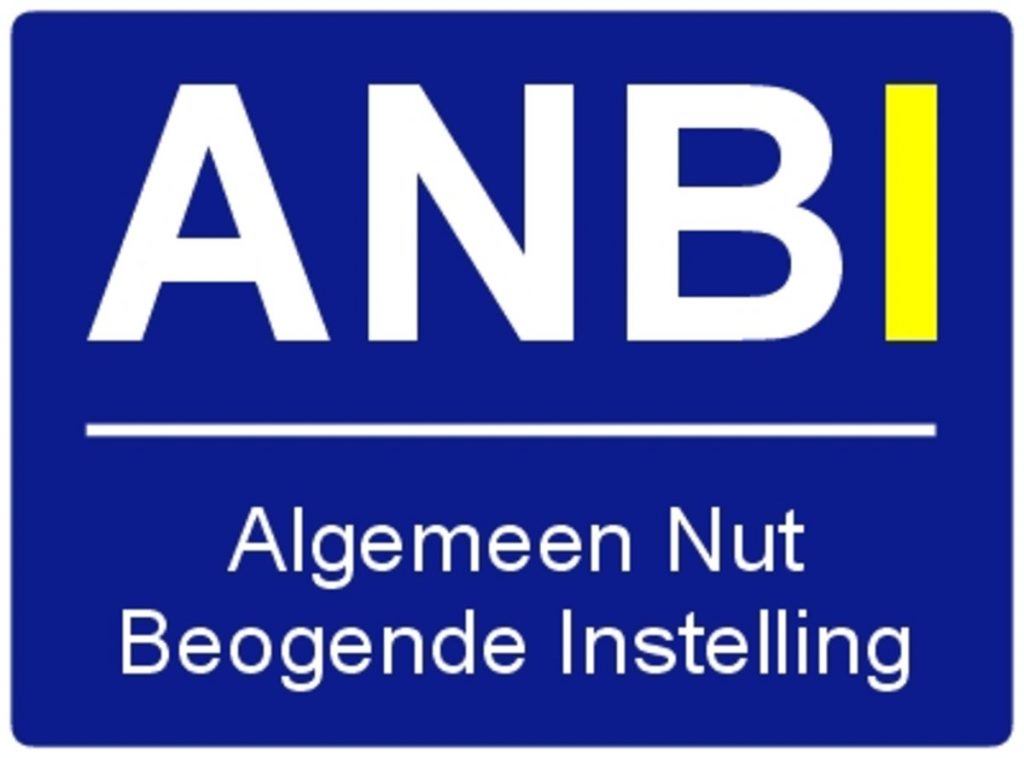 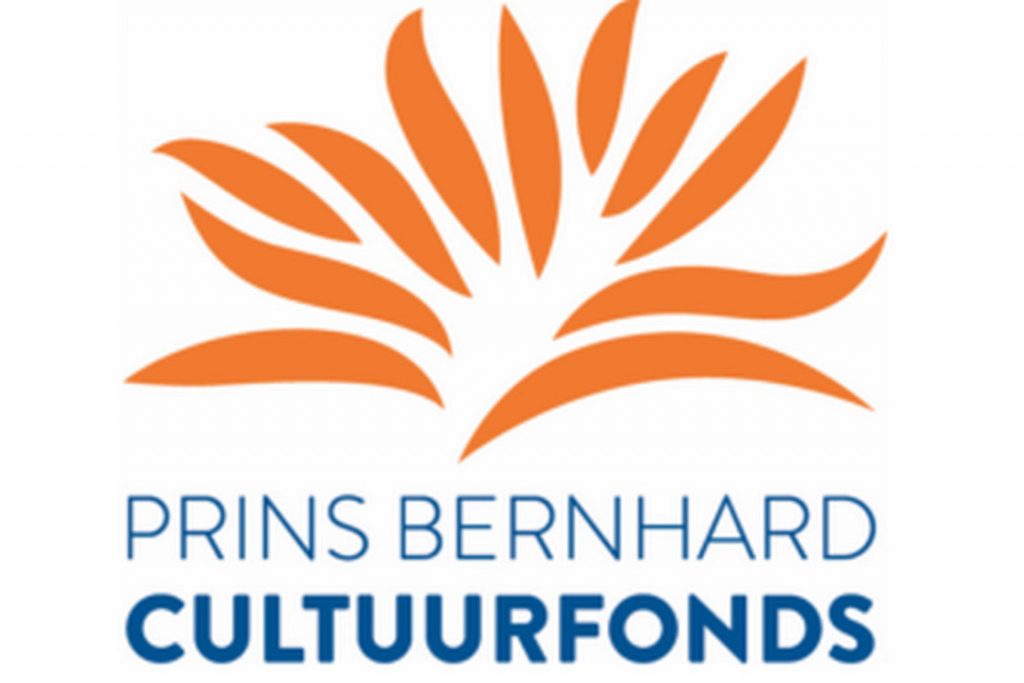 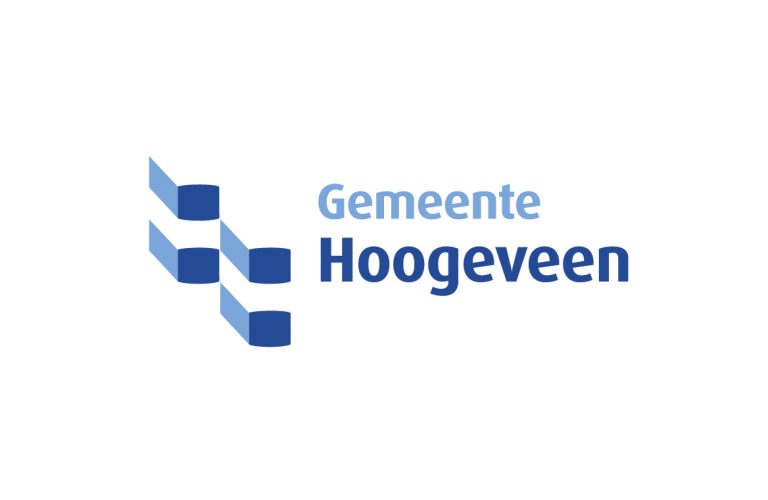